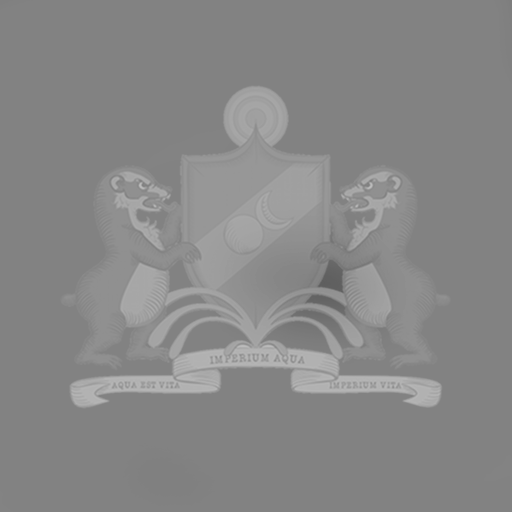 A fly by the seat of her pants girl, an airship pilot that has been accused (probably truthfully) of engaging in piracy, ( but no evidence exists yet)  Her piloting skills have made her a globe hopper and adventurer in the wild and foreign unknown.  Halcyion s foreign interests seem to be directed towards anthropological studies of cultures and their believe in spirits and the unknown.  Halcyion is known to be a devout spiritualist and has been a mark of interest to several secret societies because of her skills and interests.  One of Halcyions side products has been to try and figure out (with help) how to interface directly with the human brain and her airship to become "one with the machine" in order to pilot it to a whole new level.  Her interest in the unknown and spirits are the driving inspiration behind her side project.  if the power of the dead could be harnessed, could it be the key to merging man and machine?  Halcyion is often kept company by her clockwork cat who has been known to wonder off on his own adventures from time to time.