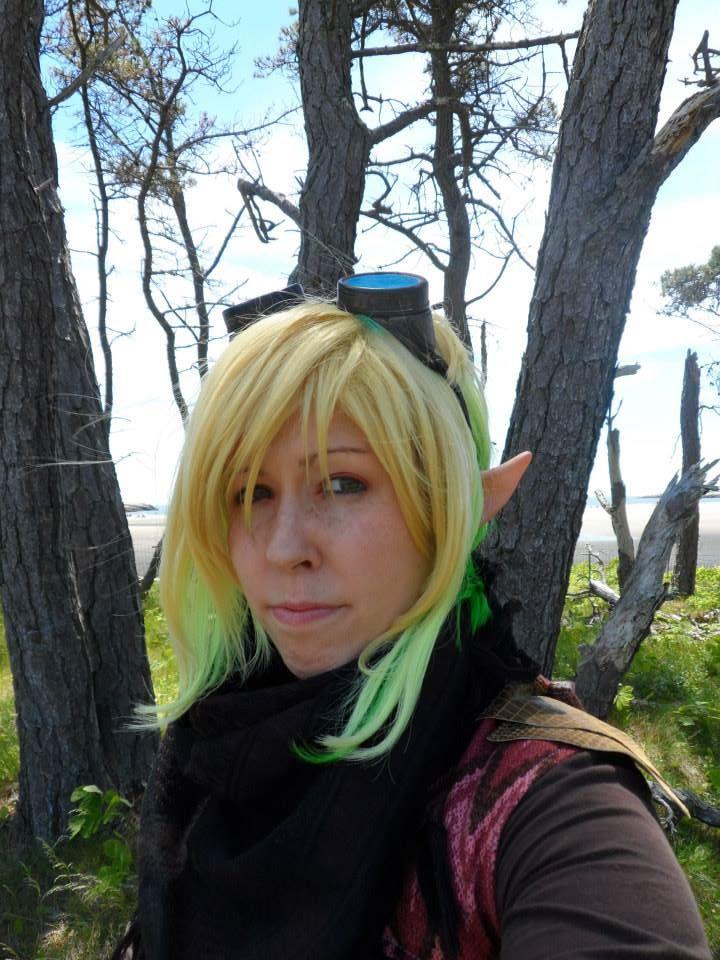 Rilain the Cryptid Hunter searches, yet again, for a mythical creature, this one titled, "Snerra," a large white or light gray wolf-like being that kills its prey by decapitating them, feeding merely off of their heads. The Snerra was rumored to have been living in Kuu, which Rilain miraculously finds herself in...
Blog

As always, Orr is infested with poisonous creatures... This one is an adorable lizard with a deadly coating of mucus on its skin...
Story

Fat-Obese-Giant-Ratlady is on the loose, yet again, with her swarms of plague-infested rats! Will the Glass Octopus prevail? Will Badger Boy survive this encounter? Most definitely not. Badger Boy's Demise #37 (who knows where the other 36 are...). Prepare for grotesque situations...
Blog

I'm currently writing multiple stories on Rilain's adventures with cryptids. I would love it if some of you could help me create some cryptids. :)