Anton Gorratukh is an Antifordian vibranni who grew up in the Mayberry slums of Gearford, making an honest living entertaining his fans in the league.

He's got a father and tough older sister. He's got a tendency to intervene when he sees people get bullied. He's a big proponent of Vibranni rights. 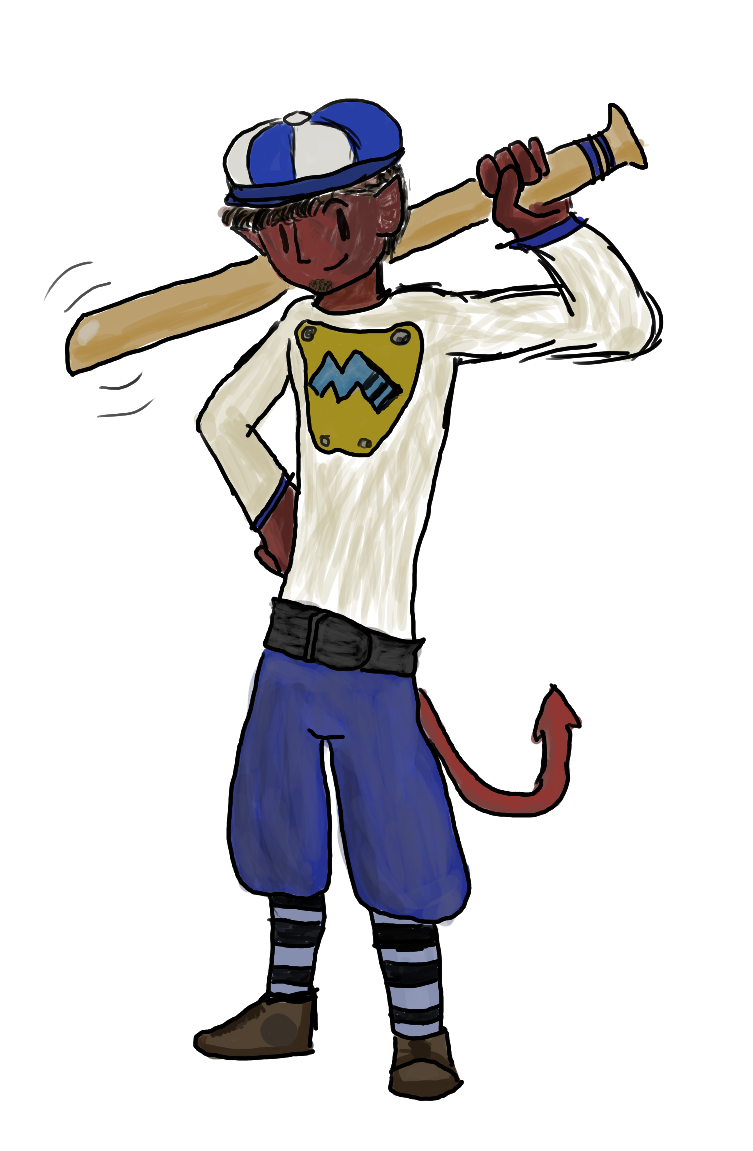 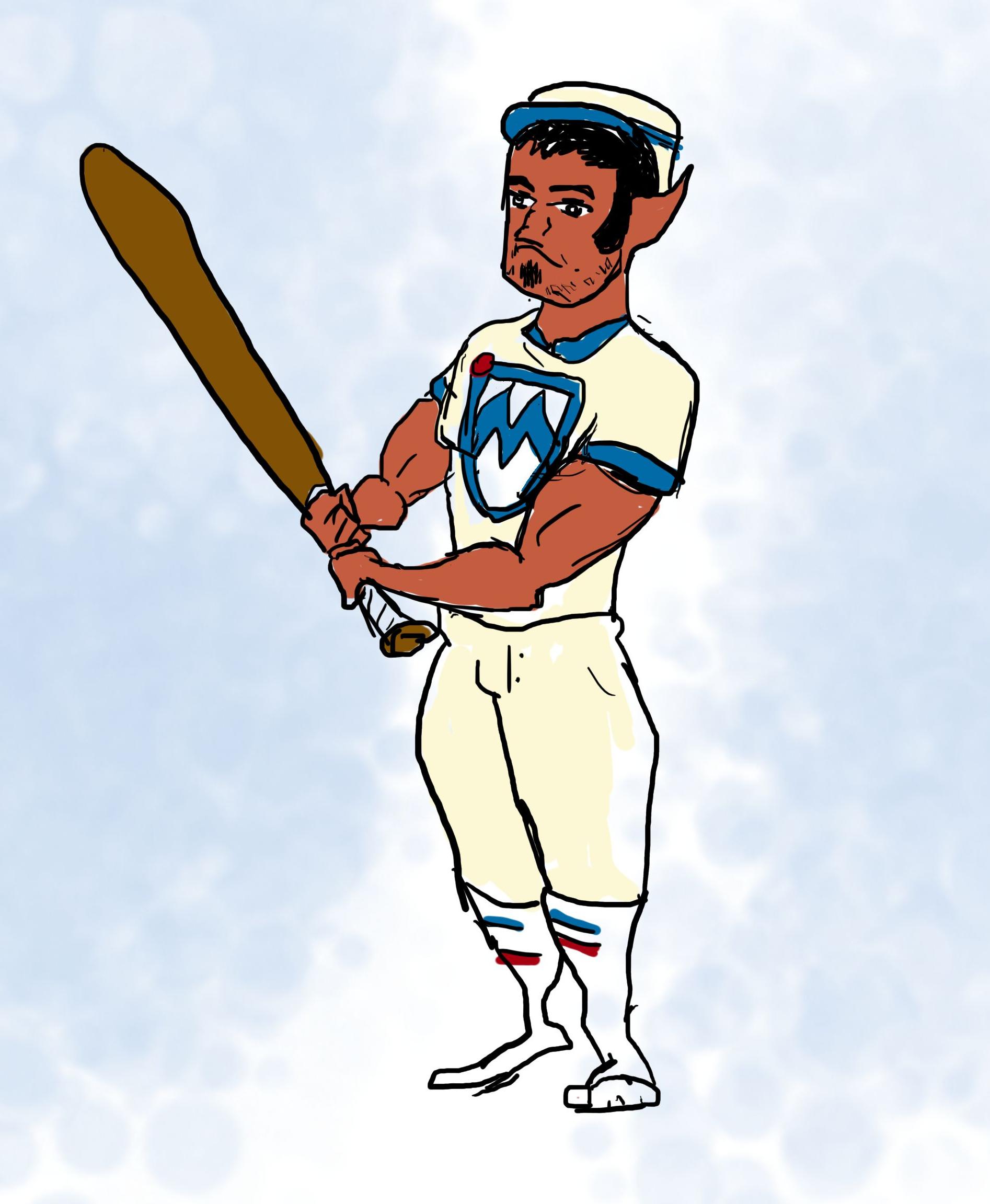 See more by artist at serrentinoart.com 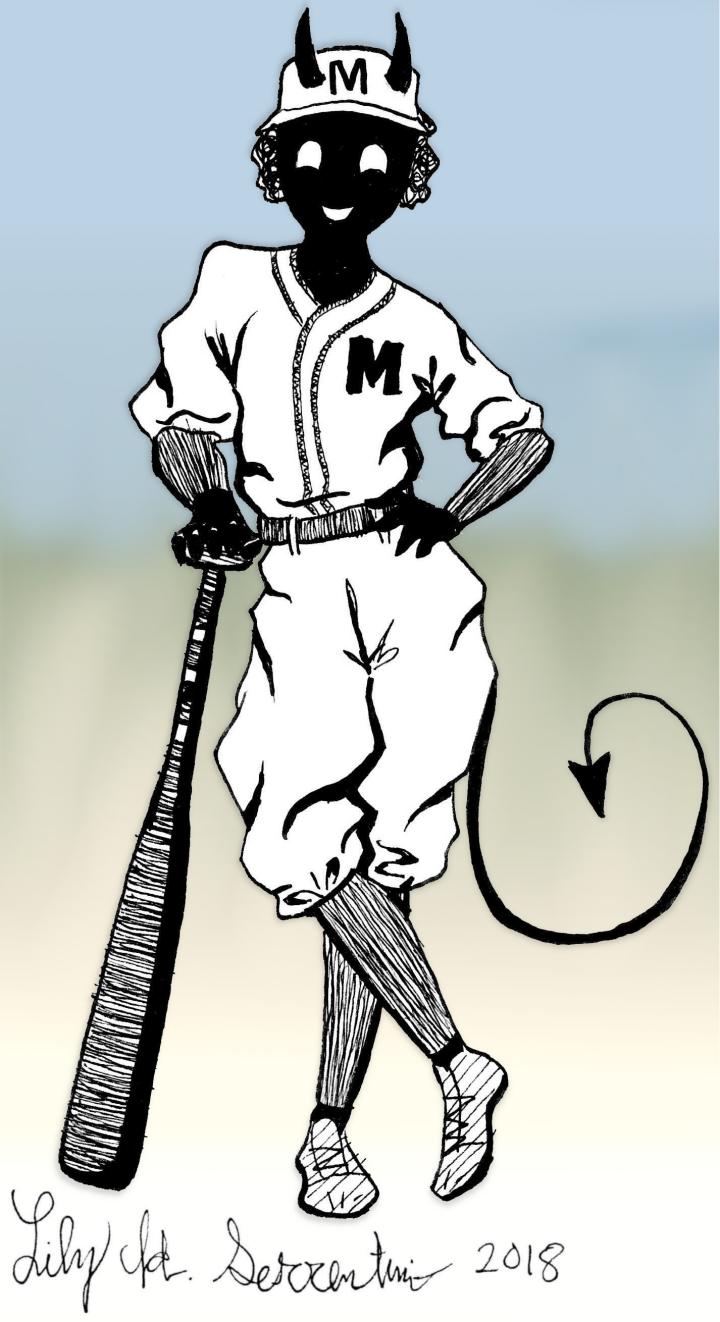 Digitization and coloring - added by me