The Commonwealth of Araz 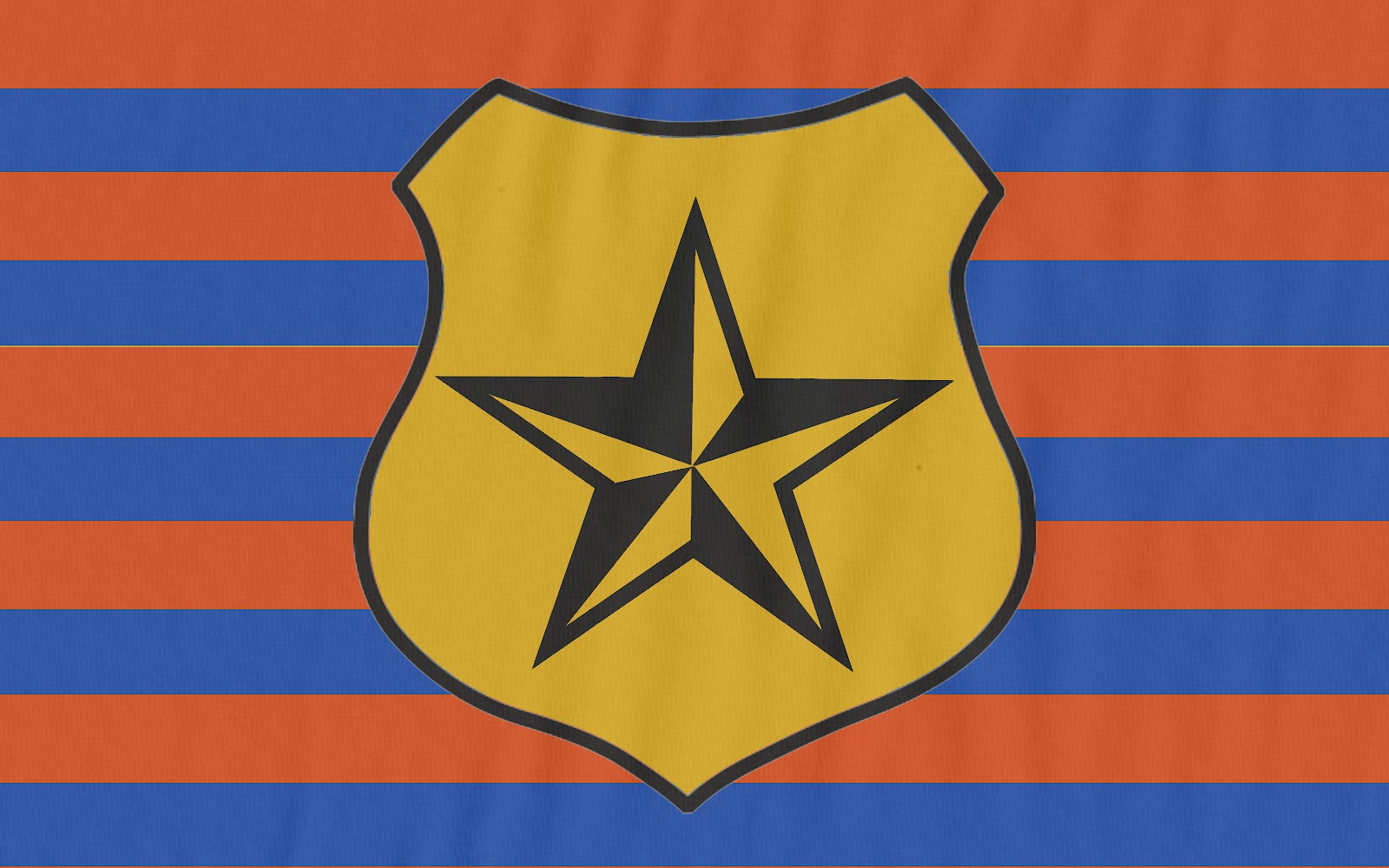 A small libertarian State on the Demon River.

Created in 1845, populated by revolutionaries and free people that have no place to call home. There government is a constitutional democracy. Their government collects taxes, support infrastructure create laws and furnish a standing army.

Thought to be the day of the signing of Freedoms Compact, this day is celebrated with feasts and parades.

Freedoms Compact: a page of text stating the right of the people of the Commonwealth of Araz(CoA) not to be ruled by the old world and their unequal laws. Signed at the bottom by the 3 main founding fathers and a handful of others.

Finn McMann, Former Political prisoner from Antiford in 1810. He started a group of subvertists to take down the Monarchy and to establish a better government for the people.After his 10 year imprisonment he traveled to Clarusia where he studied there style of government, and networked with other visionaries. He returned to Antiford where he was quickly picked up by the guards and shipped off to the Prush Empire in hopes of washing their hands with him. Upon entering Prush he was quickly pushed into a military unit to fight the Knife ears. At first he rejected military service, but refusing to fight would lead to his death. After His time in the Prush army he ended up on the Demon River. He lived there for 14 years, until he left for the free territory that will later be known as The Commonwealth Araz in 1838.

George Lecant, Scientist and philosopher from Mont Diamont. He Left his beloved country to further his learning. After moving from country to country he settled in Mercia where he started a school. The empire quickly removed him for teaching non imperial rhetoric. He ended up in the free territory that will later be known as The Commonwealth Araz in 1841.

Joshua Cracke, tradesmen from Rusticanotae, who was excommunicated for his lack of belief in the state religion. Little is known about him today but he is known for his staunch views of religious freedom. Also he is known for his quote, that will later be the motto for the country “Freedom From Tyrants”. 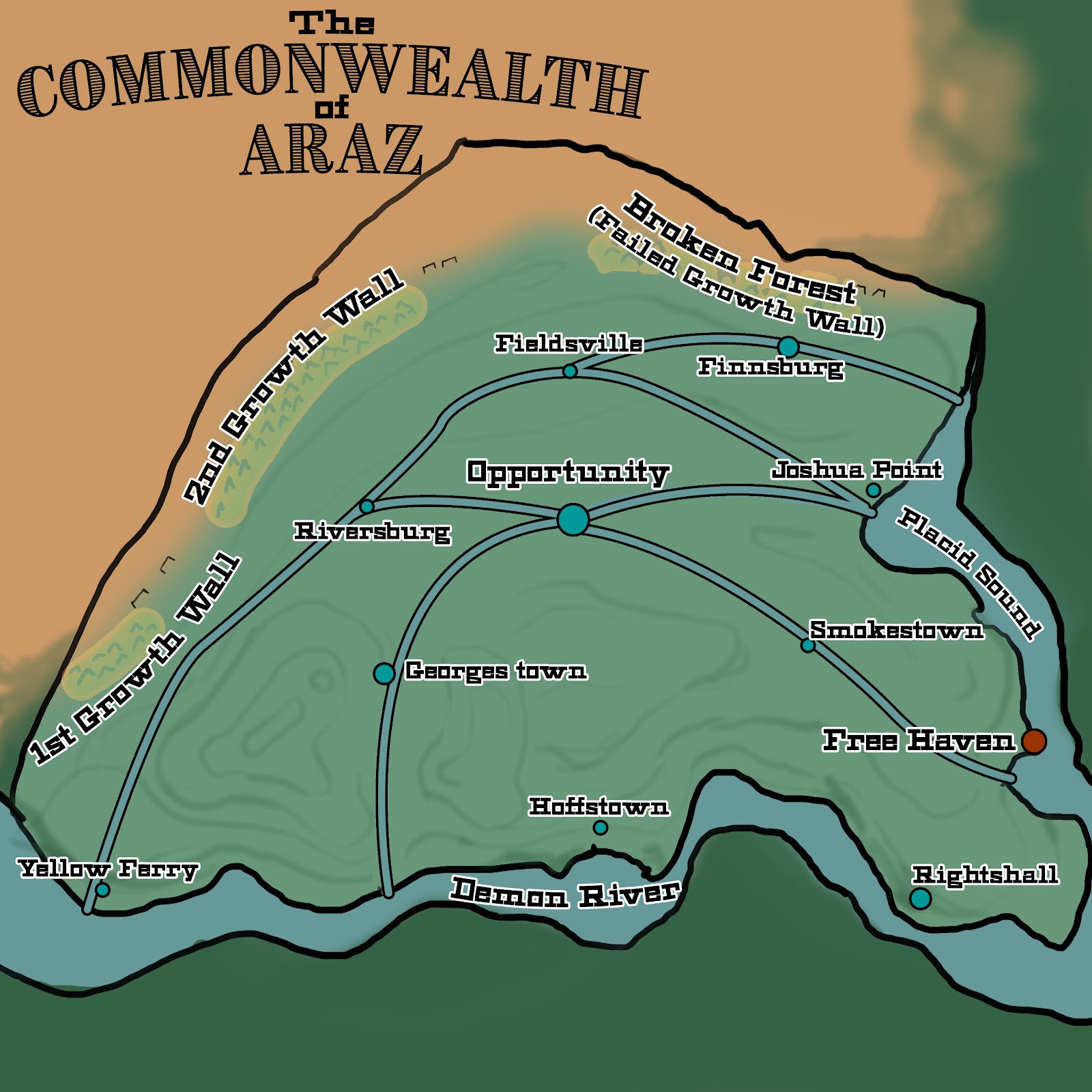 Placed between the Demon River to the south, The Prushland to their east, and the Istoki Desert to the north.

There government is a constitutional democracy. Their government collects taxes, support infrastructure create laws and furnish a standing army.

There are 3 parties that most elected officials fall under. Federalists believe that they need more government powers to help the people. Separatists believe that powers are to be given to the people, instead of  a selected few. The last party is the Freedom party or freedomists as they call themselves. At first they were an offshoot of the separatist party but they decided that the old party wasn't doing enough to give more power to the people .

A page long document that was penned by George Lecant. This document is highly copied and displayed in many taverns around the commonwealth.

“We the free people of the Commonwealth, declare our independence from all other countries that may lay there tyrannical hands upon our hard worked land. We will defend our freedoms with extreme prejudice.”

A paper that contains all of the rights that a commonwealth citizen enjoys.

“All citizens of the commonwealth may enjoy the following rights, that will never be taken from you.

First Right: All Citizens Have the right to free speech.

Second Right: All Citizens have the right to own weapons and form militias.

Third Right: All Citizens have the right to vote.

Fourth Right: All Citizens have the right to a fair trial.

Fifth Right: All Citizens have the right to practice any religion.

Sixth Right: No One may infringe on the rights of any citizen.”

Star In The Darkness Speech 1845

Given at the steps of the house of order in Free Haven after his swearing in.

“I've seen a star in the darkness, it's light pierces the darkness of this world and shines upon us! It has shown us freedom and we must stand up and snatch it from the tyrannical grasp of all those who keep it from us!”

The Public Hall, This is where laws and taxes are brought up for vote.

The House of Order, This is where the government officials and the president meet to conduct state business.

Elected officials of the Public Hall

Elected officials of The House of Order

All towns, from Finnsburg to Yellow Ferry have an elected mayor and a board of selectmen. The mayor usually has the final say in most matters and is the figurehead of the town's government.

These elected officials deal with matters in their borders. Infrastructure, taxes and laws are all managed by the board of selectmen and mayors or the commonwealth, but any changes to their town charters and laws must be put to a town vote. Most of these elections are over new laws and tax hikes. Any larger issues that concern the town lies with the public hall and the town's Representatives to sort out.

Major cities like Opportunity and Freehaven are broken into districts, which act like towns but in lieu of a mayor, districts have an Administrators. These Administrators meet and together act like a mayor for the whole city. 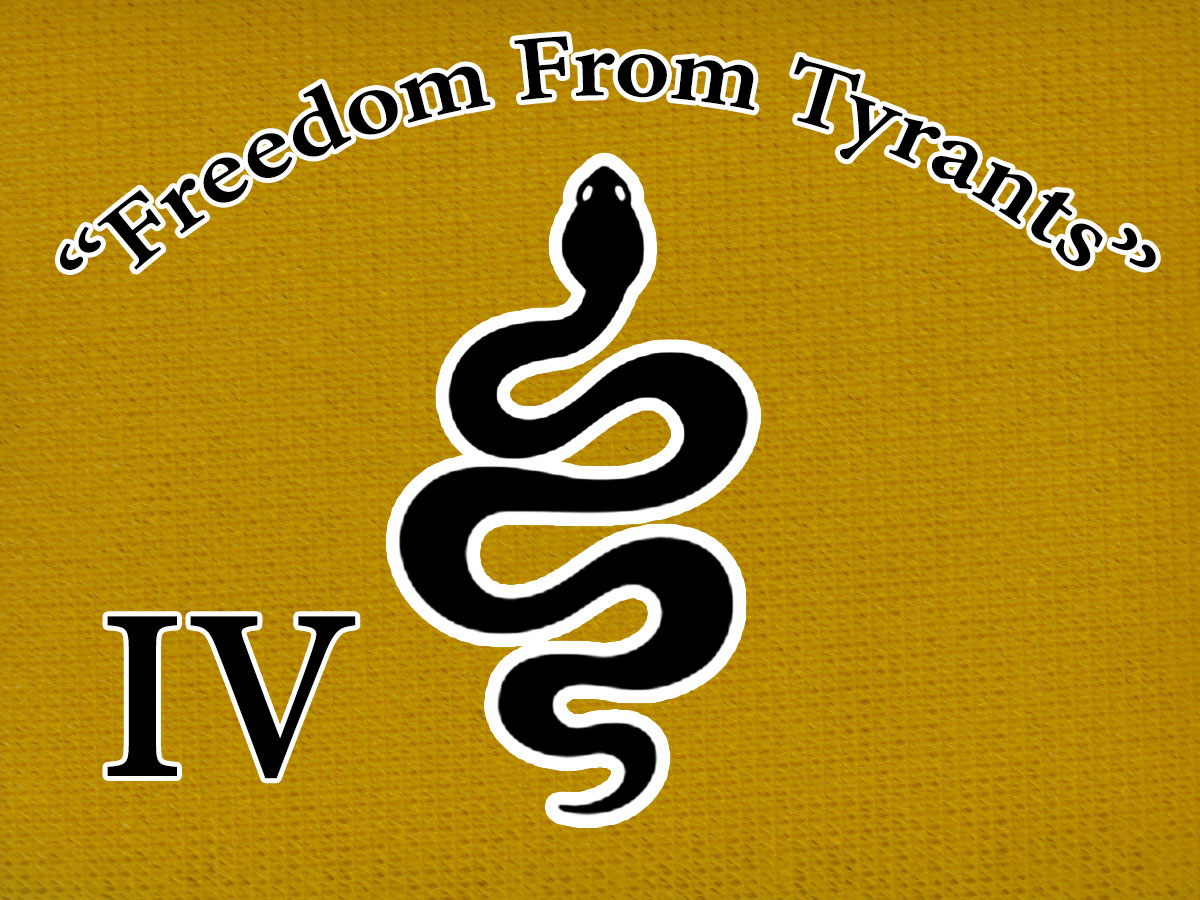 C of A battle flag

Regular Army: Mainly made up of ground forces. Most infantry units are mounted on bikes given by the Freehaven Bike co. They have small caliber cannons which is mounted to small carriages that are also pulled by a bike.

Navy: The Commonwealth's Navy comprises of armored barges made to patrol rivers and escort supply crafts up and down the Demon river.

Air: There is a small air wing that mainly acts as scouts and spotters for ground forces.

In 1862 Farmers in Fieldsville noticed that they were slowly losing land. Shortly after the discovery, a team of cartographers and geologists went to the border near Fieldsville to study the changes in the geology. Upon being there a dust storm blow down from the desert and covered the area in sand.

The team quickly made it back to Freehaven where the House of Order drafted plans to save the land, and sent it off to the Public Hall for voting. After a day of arguing it was given a majority vote.

A year later the 1st, 2nd and 3rd growth walls were planted and built. Today the 1st and 2nd growth wall still stands keeping the desert back. The 3rd wall failed and is seen as a failed plan that by the government, and is used as ammo in political debates.

The Orange tribe tried to keep humans out of this territory but with the constant onslaught from the Prush Empire the Orange tribe lost their foothold in the land that is now called C of A. once in awhile the Orange tribe will send war parties across the river to destroy supplies or even kill settlers. The Commonwealth has thought about sending expedition force to keep the threat away.

The yellow tribe on the other hand welcomes the humans. Yellow Tribes people are welcomed into the C of A to trade and buy.

Canals are the main way of transporting goods around the state. Barges hall food and goods from town to town and even transport supplies down the Demon river to Mercia.

Most roads follow the canals across the state and are kept up by local towns.

The the major hub for industry in the Commonwealth is in the city of Opportunity. Crisscrossed with canals that power mills and move iron and goods from block to block, there is no stopping this small industrial power house. Also with the lack of major taxes or laws, the Commonwealth is a bristling with small start ups and time tested companies.

Money is not produced and distributed from the government. The main form of currency are coins and banknotes made by banks, these currencies are backed by silver or gems.

Also companies will make tokens that allow their workers to purchase items from a company store.

As the orange tribe send warriors into the C of A to ambush and wipeout settlers, the Government has sent out regular troops to patrol the southern border. On the banks of the demon river, Commonwealth troops search for war parties and race to the defense of the common folk.

To the north in an area called the broken Forest people have gone missing. Whole parties of hunters, mappers and settlers have seemingly walked off the edge of the world. The Federalist government has posted a travel ban to this area, but since there are no real laws keeping people away the area has become something of a place of interest for anyone passing by.

This year may be the last year of Shayne Schotts presidency, there are 3 contenders for the spot, 2 separatists and a freedomist. The Federalists all fall behind the sitting president.

Willem Rockland: Separatist, from Opportunity, owner of Freedom Steel. The people love his “can-do” attitude but the politicians hate him and his ability to rally the populace to his side of the argument.

Thelma Fox: Separatist, from Rightshall, political activist. Her family was killed in an orange tribe attack. Her stance is to push the orange tribe out of the area and push them back to their home lands.

Jeb Henderson: Freedomist, from Smokestown, lawyer. Seen as the crazy uncle of the presidential hopefuls, he uses his understanding of the law to promote less government and more freedoms, even adding a right to the Letter of Rights. The right would give anyone the freedom to not pay any taxes, turning the tax system into a gifting system.

Depending on the town or city, everyone lives mostly in peace, mostly. The closer you get to the south humans are more concerned with

Vibranni, but they openly trade with the yellow tribe. The more north you go the more open humans are with Vibranni. Some of the reasoning behind this is both groups need each other to survive in the prairie. Also it's fairly easy to determine if a Vibranni is hostile or not based on skin tone.

This area is supposed to resemble Texas. And evoke images of the old West.