It was awesome. All the Machen Bachen were very delicious: from donuts to ice cream and more!

The weather was, due to our earlier date, more favorable than last year. We were thankful for all the shade.

And with most Marshal badges, we honored the de facto expert in her field. The master of Kuu especially tribal and creepy stuff, Ainsley aka Sethe Bishop received her badge and recognition as a Marshal of all things Kuu.

We had so many wonderful entries to the Machen Bachen baking contest and would like to thank everyone who entered. We have two winners this year, one for meat and one for vegetarian.
Ashley wins for her capicola and jam pastries.
Amber wins for her vegetarian maple bacon doughnut bites.
Congratulations to both of you! 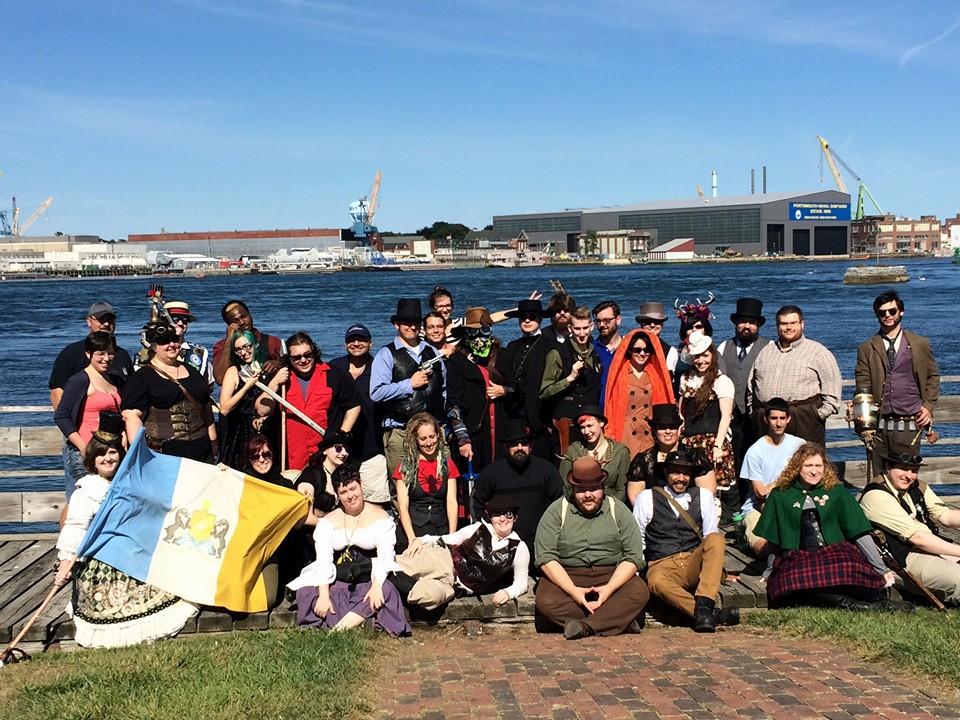