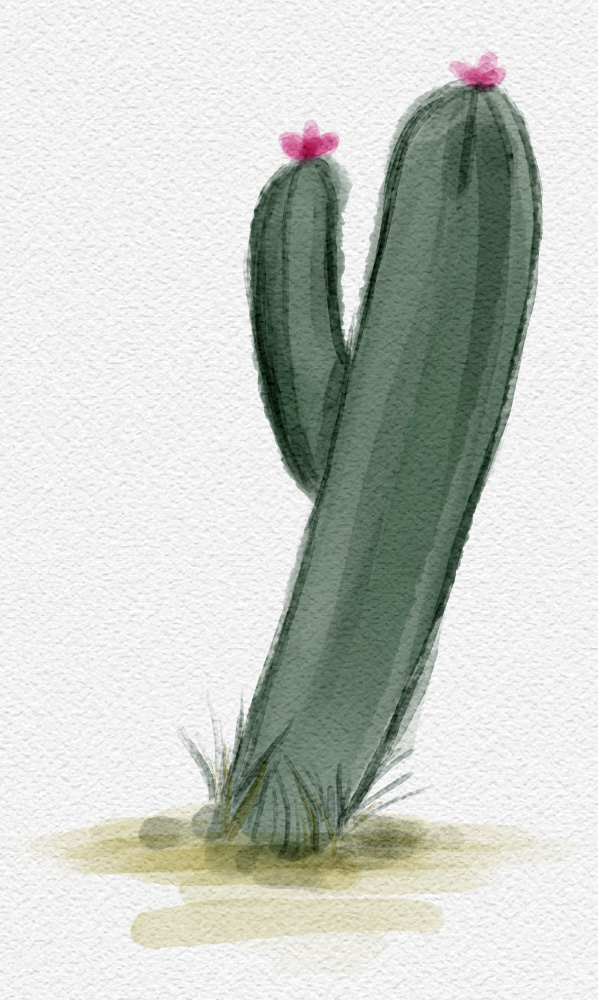 A drought tolerant plant that provides seeds, flour, and oils.

A succulent that is cold and drought hardy. It's waxy coat has high levels of UV reflectivity and can prevent water evaporation.

A desert dwelling tree that produces edible nuts. It is used by the Vibranni as a food source.

Not a true orange. The small fruit grows on small trees and is commonly eaten by the Vibranni as well as local fauna.

Not a true lime. The small fruit grows on small shrubs and has a strong lime flavor. It is commonly collected by the Vibranni and made into pastes and fruit leathers.

True figs, eaten by local animals, Vibranni, and Humans. When humans moved to Araz, the fig was cultivated.

A small, sweet fruit grown on a cactus.

A shrub-like cactus with small berries similar to gooseberries.

A large, many stemmed cactus with dark, purple berries which are edible.

A large, many stemmed cactus with large, red, edible fruit.

These are plants that are found in various desert climates around the world that fit into Antiford's ecosystem.