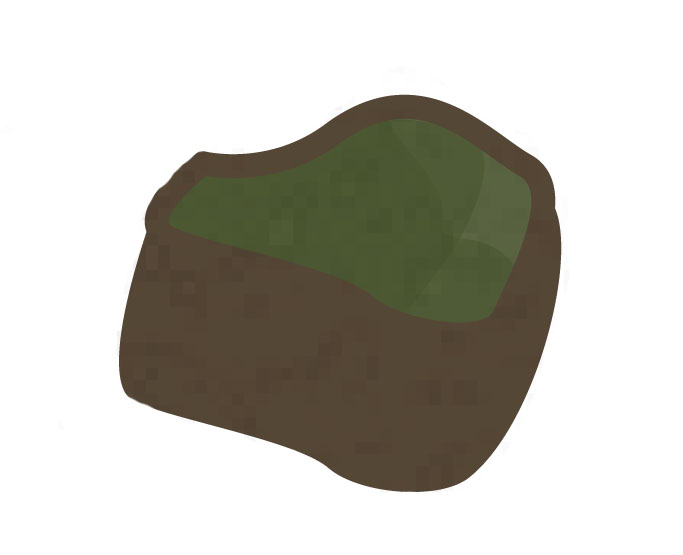 This nation disappeared as mysteriously as it existed. Few former citizens remain, primarily diplomats to the few nations that traded resources with the island nation.

Rumors of the collapse of Dikaios started around 1897 and were confirmed with photographic evidence and expeditions from other nations in 1899.

Dikaios had been founded by a group of about 80 philosophers from the old world who wanted to create the 'ideal' nation. This group chose the island for a number of reasons:

The founders split up into three groups, what would eventually become the the producer class, the guardian class, and the philosopher-king (aristocracy) class.

With the very first generation, the noble lie began and Dikaios' history was lost.

The political structure of Dikaios would best have been described as an aristocracy. There was a ruling class, but in reality only one actual philosopher-king, so it might help to think of it as a monarchy or aristocratic meritocracy.

As mentioned elsewhere, there were three main classes:

The lowest class were the producer class. They looked the most like a 'typical' class. They can be rich or poor, farmers or traders, etc. They make up the largest chunk of the population. They support the other two classes.

The guardian class were above the producing class. They were revered by the producers, and were the cities defense force. They instilled order in the population. However, they were more than mindless soldiers. They were educated and rigorously, physically trained from birth. If they showed a large amount of promise during their education, they might move up to the next class: the aristocracy. The guardians had everything in common. That is to say, they did not have any money, they lived together, they had no belongings. Everything was provided by the city. Even their children were in common (this turns out to be very complicated).

The ruling class (aristocracy, philosopher-king(s), etc.) were the very few who showed the most promise, or the most philosopher characteristics. They were the only ones who knew the truth about the city. They knew the truth of the noble lie, and why things "had to be" the way they were.

Dikaios once had two major cities. The capital on one side of the island, and a smaller city, more inland, who mainly gathered resources.

The citizens of Dikaios were polytheist whose gods did not have any flaws, perfect entities which the average person would want to emulate in every way. There was a minor amount of ancestor worship, but it was long after the persons had died, and any negative qualities the person had would be intentionally forgotten.

Media had been highly regulated in Dikaios. Much like their religion - paintings, songs, and poetry could only contain "positive influences" on the culture of the city. Media from outside the city had been strictly forbidden.

As stated, Dikaios was extremely isolationist. There had not been any culture exchange with other nations. Visitors were not allowed (the main reason the collapse was not known about for some time), and people on official business are shuffled around the city by guardians only when necessary. There had been trade with other nations, but only for thing that are deemed necessary and items that wouldn't pollute Dikaios' culture, so it had mostly been raw materials traded.

The nation of Dikaios is based heavily off of Plato's The Republic. It tries to follow very closely to the political and social structure described in The Republic. There are many cultural oddities that are not mentioned in this entry. Anything not mentioned in this entry is assumed to follow the book. However, this entry will attempt to cover the important aspects of what the culture looks like.

The name 'Dikaios' comes from the Greek word for Justice, a theme that is very prevalent in The Republic.

As the noble lie is the foundation of the classes and culture of the city, I have copied the passage from The Republic here:

...the earth as being their mother delivered them, and now as if their land were their mother and their nurse they ought to take thought for her and defend her against any attack and regard the other citizens as their brothers and children of the self-same earth... While all of you in the city are brothers, we will say in our tale, yet God in fashioning those of you who are fitted to hold rule mingled gold in their generation, for which reason they are the most precious—but in the helpers silver, and iron and brass in the farmers and other craftsmen. And as you are all akin, though for the most part you will breed after your kinds, it may sometimes happen that a golden father would beget a silver son and that a golden offspring would come from a silver sire and that the rest would in like manner be born of one another. So that the first and chief injunction that the god lays upon the rulers is that of nothing else are they to be such careful guardians and so intently observant as of the intermixture of these metals in the souls of their offspring, and if sons are born to them with an infusion of brass or iron they shall by no means give way to pity in their treatment of them, but shall assign to each the status due to his nature and thrust them out among the artisans or the farmers. And again, if from these there is born a son with unexpected gold or silver in his composition they shall honor such and bid them go up higher, some to the office of guardian, some to the assistanceship, alleging that there is an oracle that the city shall then be overthrown when the man of iron or brass is its guardian1