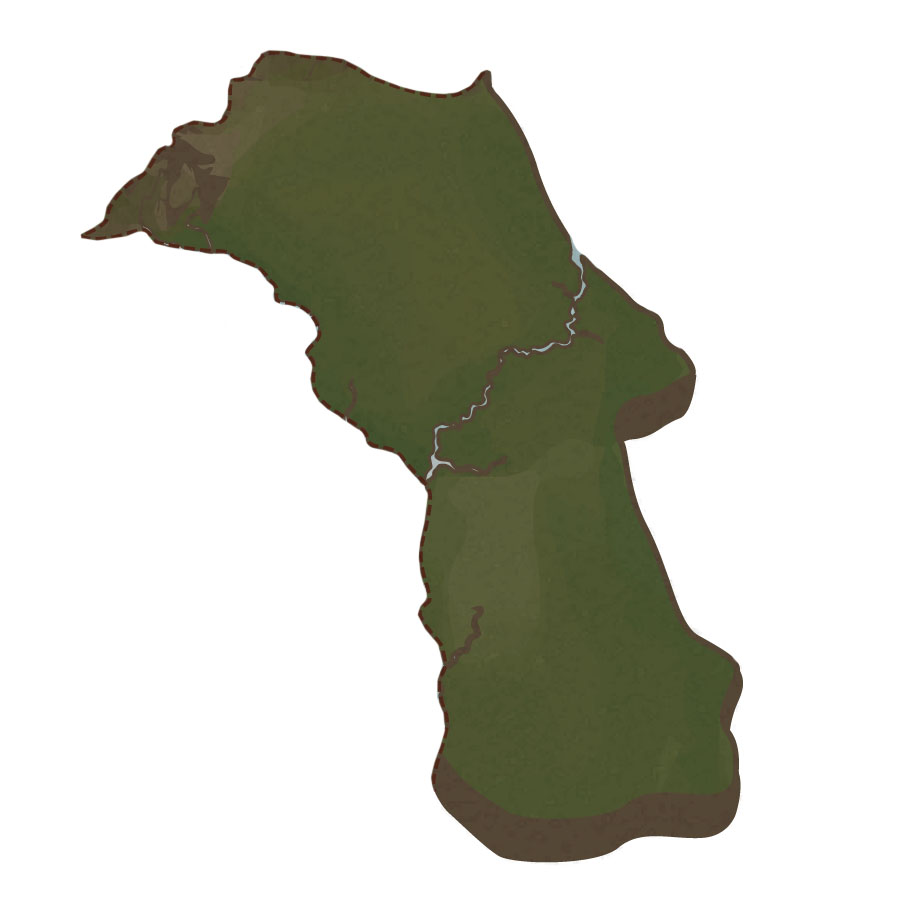 The name means "Country of the Known". The founders of the country were fanatics and forced to leave the lesser continent. They were the first humans to find and settle on the great continent. Their followers were great in number and they found it simple to create a community in the south eastern coast of the continent.

The name of the country holds significant meaning because every aspect of their lives is planned. They believe that to be content in life, you must free yourself from the burdens of making too many decisions. The whole country is based on self fulfilling prophecies. The central government has an extensive staff of individuals that plan out the lives of the citizens and check that there are no conflicts in the planning.