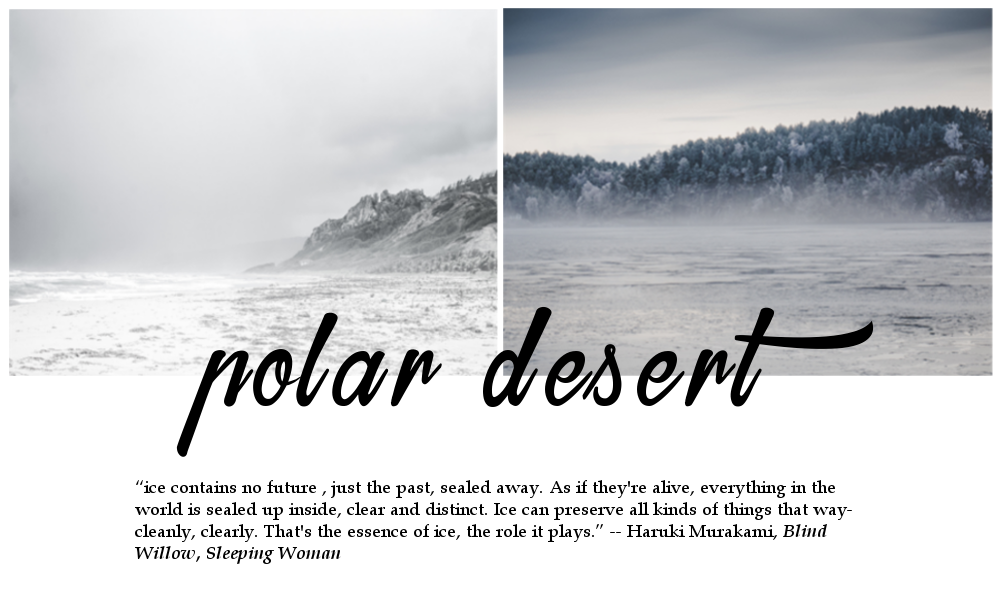 The arctic is a land of extremes. It is a barren, temperamental environment where any life that dares to live there must adapt to the harsh climate or perish.

This section of Titania is largely unpopulated, except for a few nomadic tribes, but it plays a significant role in the folklore and mythology of the Yeti people. For Astrid and her brother Aedan, it is the setting of their favorite fairy tale, Prince Halvard’s Riddles. As children they spent countless hours planning their own expedition to the north, hoping to escape their easy -- though suffocating -- aristocratic life and to find the Prince’s most valuable treasures and untold riches. Aedan’s untimely death when Astrid was nine turned this fantasy into an obsession.

To her, the polar landscape represented adventure and freedom in a wistful, almost juvenile way. It held possibilities as vast as the ice caps that populated the icy expanse -- legends heralded them as guardians of ancient wisdom. But Astrid found neither freedom nor wisdom (or even treasure!) when she finally found her way to the far north as a young woman, only an abrupt and costly reality check.

{eventually there will be a story link here}

She has since traded the tundra for a different type of desert, but the the memory of this bitter land serve to remind her of the remarkable loss she incurred there and the cold indifference it instilled in her. 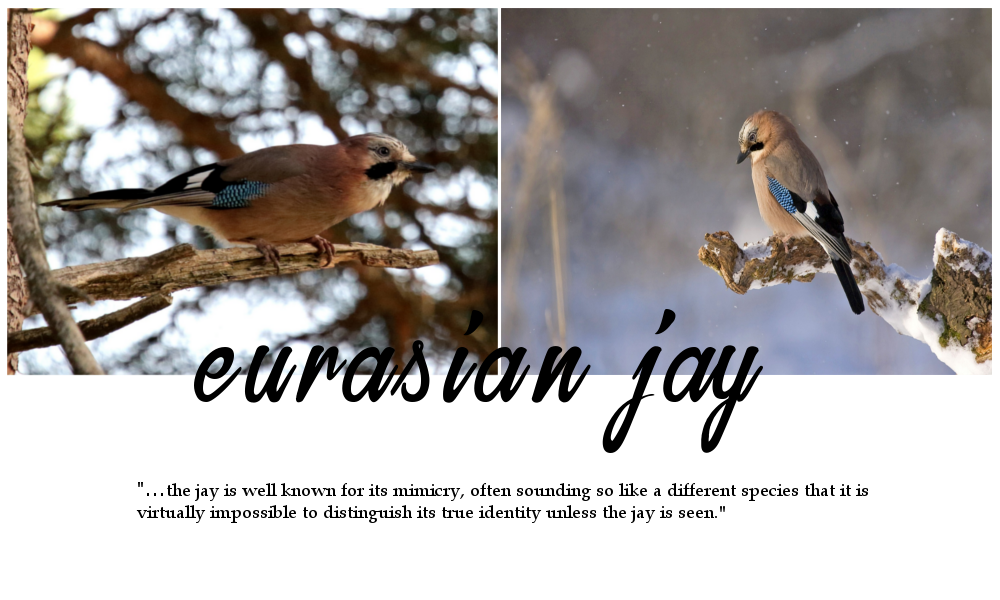 A member of the corvidae family, the Eurasian Jay is a highly intelligent bird with good memory and problem solving abilities. These birds are also capable of comprehending the bigger picture and planning for the future, which sets them apart from other corvids. The eurasian jay is also an expert communicator, able to flawlessly mimic the calls of other birds and other noises, including human speech.

Astrid studied linguistics at Hjem Military Academy, where she would have been one of the top students in her class had she not dropped out. In lieu of her education at the academy, Astrid went full-time to her apprenticeship at the National Archives in Hjem which she held for five years. These things, paired with a childhood growing up around foreign diplomats and ambassadors, has allowed Astrid to learn six different languages, encompassing nearly 15 dialects. A few of them, like Vibranni dialects and the ancient runic language of the Yeti, she only understands in written form, but the others she can speak fluently enough to easily speak with natives.

This bird’s intellect makes it secretive and wary, however it also makes it a skilled strategist. Jays are known to bully and manipulate both other birds and animals much larger than them to achieve their goals. Just like crows, ravens, and other corvids, the jay is also mischievous creatures and like to play tricks and have trolling personalities.

Astrid is no stranger to trickery and manipulation. As a child, this usually meant academy pranks and coming up with elaborate schemes to get out of formal dinner parties. More recently, however, her involvement with the Holme crime syndicate has turned these skills to extortion, blackmail, and counterfeiting.

Similar to other corvids -- though to a lesser extent -- the jay is associated in myth and legend with the occult and ancestral wisdom.

Like many Yeti, Astrid actively participates in the cultural practice of ancestor veneration. Her mother was a superstitious and highly spiritual person and would regularly make her family spend time at their home altar. While reluctant to do so as a child, these practices have now followed Astrid to adulthood, and have been especially important to her since the deaths of her mother and brother. 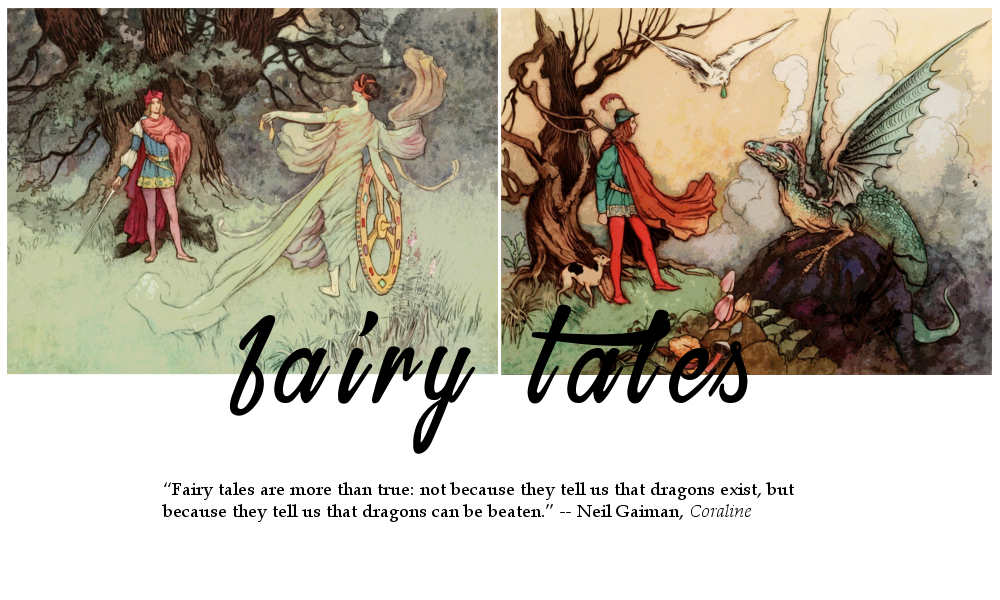 As mentioned previously, Astrid had a childhood obsession with fairy tales, and thus formed a large part of Astrid’s character and personality early on. Because they were a link to her late brother, Astrid held onto these childhood tales for much longer than a typical child. In fact, the first large body of work she translated at the archives was a common collection of fairy tales known as Kyrkjedda.

While fairy tales are largely meant to amuse, they additionally play a morally significant role in the cultures they are created by. They teach lessons and warn of dangers within a structured dichotomy; Good and evil are clearly separate entities -- there are no grey areas in the fairy tale. Astrid, too, has an immovable moral compass, though it may not be calibrated to the same standards as her social environment would dictate. Thus she is often stubborn and arrogant, unwilling to entertain the realities that do not fit into her predetermined notions of right and wrong.

In her youth, Fairy tales represented a version of herself that Astrid did not know how to be, a version of herself outside of her father’s control and outside of the social regulation that dictated her life. While in reality her family would relegate her to the sidelines of her fiance’s life, in these ancient tales, she experienced the lives of heroes who could triumph over the large and often dangerous-seeming adults around her.

As an out-of-world note, I also include many fairy tale tropes in Astrid’s early life, including a tyrannical parent, animal companions, and abstention. The goal is to root her childhood and her relationship to Titania in this fairy tale feeling to showcase her reluctance to let go of childhood as well as to emphasize the contrast to her feelings in life in Argenstrath later on.

If you want to check out some examples from our world, I recommend:
Tam Lin (Celtic) | Baba Yaga (Russian) | The Story of Amero Kopfhi (West African)
The Nightingale (Danish) | The Bear and the Travellers (N. American)

“It smells funny,” Astrid would complain. Every Lieday, every equinox, every solstice since she was capable of remembering.

Her mother would shush her and light the bundle of dry tobacco that was responsible for the offending scent.

“Can’t we use something else?”

“This is the herb that our ancestors burned as an offering and so it is what we will burn. It is a gift to show our  respect to elders, leaders, and healers who have come before us. This is how we communicate with our ancestors. That’s why we call the flowers spirit bells.”

Breathing shallowly to avoid the smoke, Astrid would watch her mother sit before the altar, so still sometimes could have been one of the portraits on the table. Astrid tried to sit just as still, but her patience was too thin. Eventually, she would begin  to fidget.

“Take this seriously, Astrid. Are you concentrating on your prayer?”

“They never answer me, Mama.”

“Listen,” Her mother would implore. Listen. But instead, Astrid would watch the smoke tendrils reach toward the ceiling, counting down the seconds until the ritual would end.

Years later, she would kneel at the same altar, alone. She would burn the spirit bells without complaint and sit in still silence. Her mother would  no longer sitting beside her, but watch her from a new portrait on the table. Astrid would let the sharp, sweet smoke fill her lungs, and listen. 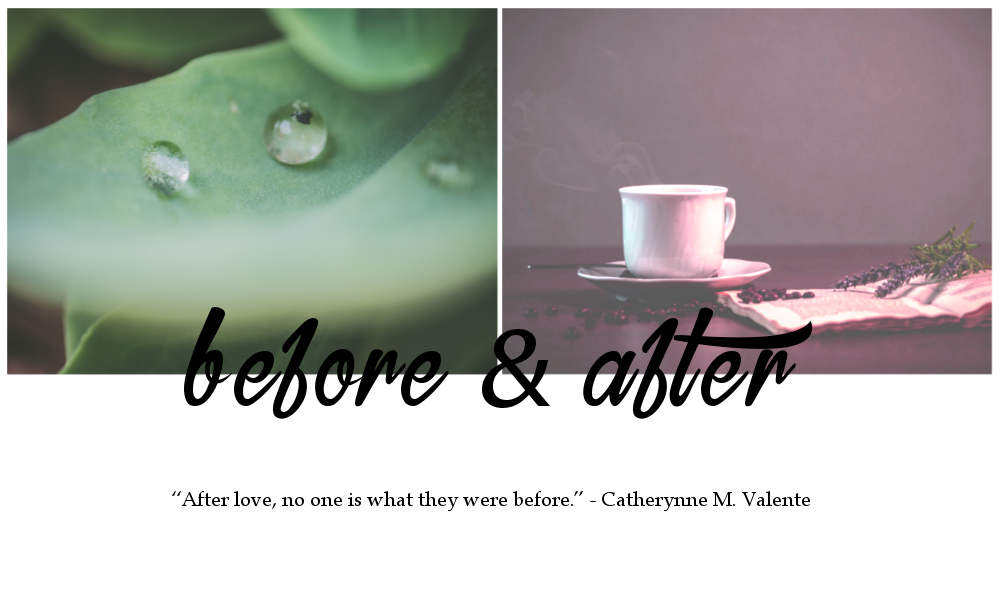 Note: I am not going into details about these, because it is based on a story that is unpublished.  The meanings are given for each color are vague, but the specific Pantone colors I chose loosely based on this article about colors in the viking age. 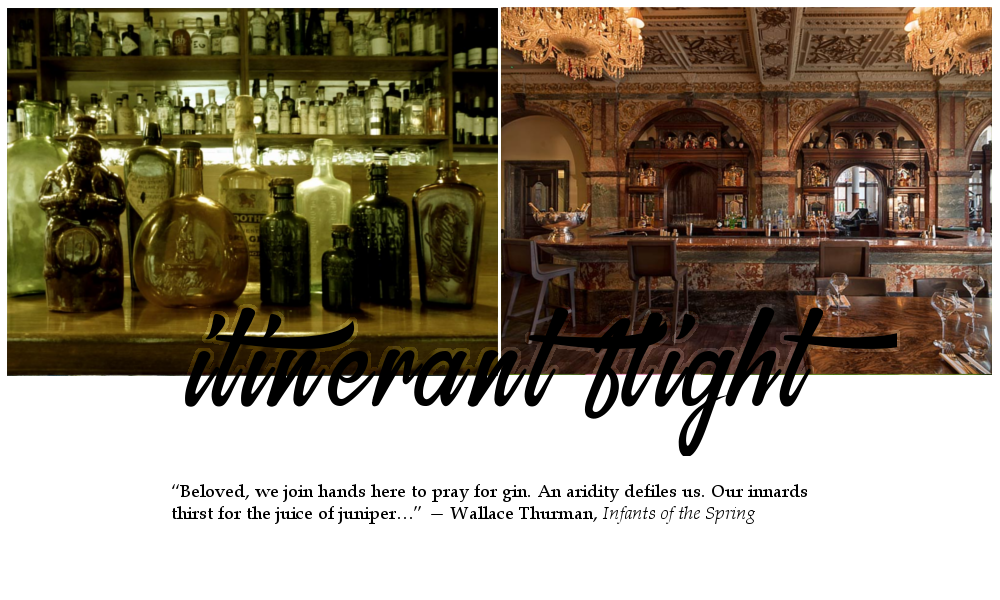 During the 18th century, The impoverished in London could not afford opium or wine, but nearly everyone could get their hands on gin. As more lower-class people could afford to drink in excess, gin developed a bad reputation. In 1721, Magistrates began labeling gin as "the principal cause of all the vice & debauchery committed among the inferior sort of people.”

It’s reputation carried over to the Victorian era, when temperance movements focused on gin as a particular source of corruption. It is for this reason that I chose gin as the base for these drinks. When Astrid moves to Argenstrath, her life becomes defined by the depravity and criminality of the city where she works closely both with the leader of a crime syndicate (and hobby botanist), Bran McCalhain, and  homicide detective Arthur Grimwall.

A version of a Titanian cocktail served at Llewellyn’s tavern -- A Yeti bar in Argenstrath; Also Astrid’s favorite.

Named after a harbinger of death from Celtic folklore. Damiana is a poisonous herb, with toxic effects similar to strychnine, if not used correctly.