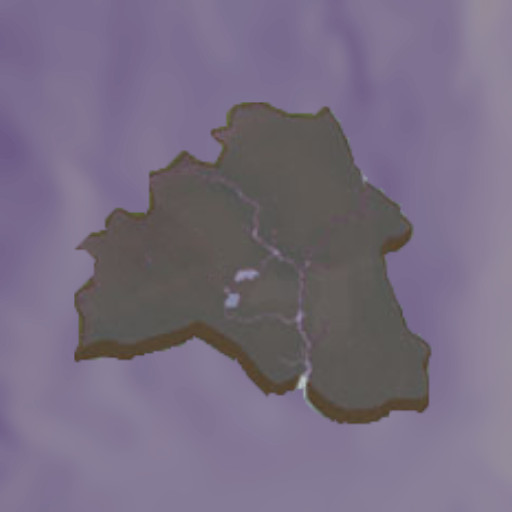 The purple tribe is located in the swampy forests west of Rusticanotae. This tribe is considered the least orthodox out of all the Vibranni tribes. Tribal life does not enforce the traditional belief structure, so many individuals subscribe to neighboring religions.

Like other Vibranni tribes are lead by a group of Alphas, though some groups have public voting. The sexes of the purple tribe are much more equal, and daily tasks are done by both sexes, including child rearing.

The purple tribe is known for embracing new technology, often used to build their elaborate tree houses which are strung together with bridges. They also use foreign techniques in domestic fish farming as well as sea-fairing.

They have a colorful diet, including hot peppers, insects, crustaceans, and  fish. many dishes incorporate all of these ingredients, or various combinations, thought most dishes are heavily spiced.