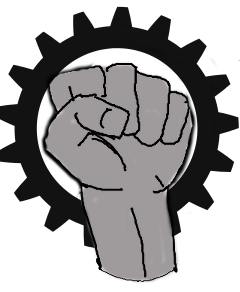 A government system that relies on career scientists and engineers to design and guide the social and political structures.

Decisions are supposed to be driven by data and proofs instead of by popularity and whim.

According to the proponents of this concept, the role of money, political opinions, and moralistic control mechanisms would be eliminated altogether.

How well the governments that exist and claim to use such a political system realize the vision may vary greatly.