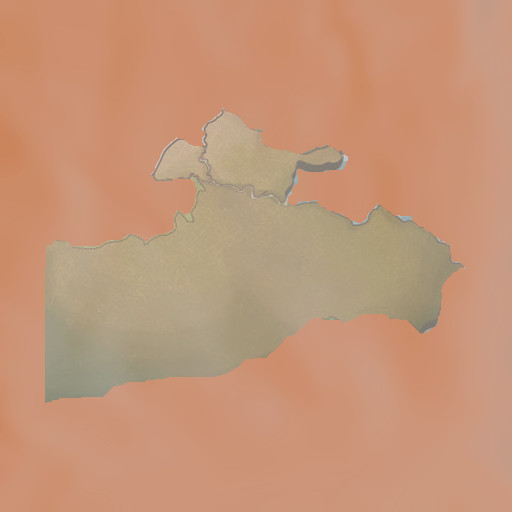 Located in the Istoki desert, just below the Prush Empire, their lands are the most vast of any Vibranni tribe.

While mostly orthodox, this tribe has been known to commandeer stolen technology during times of war. They are the Vibranni tribe that has had the most trouble and most success in fighting Paorrian human settlers in the 8th age.

This tribe is also known for the selective breeding of the Chanka as a mountable steed for battle.