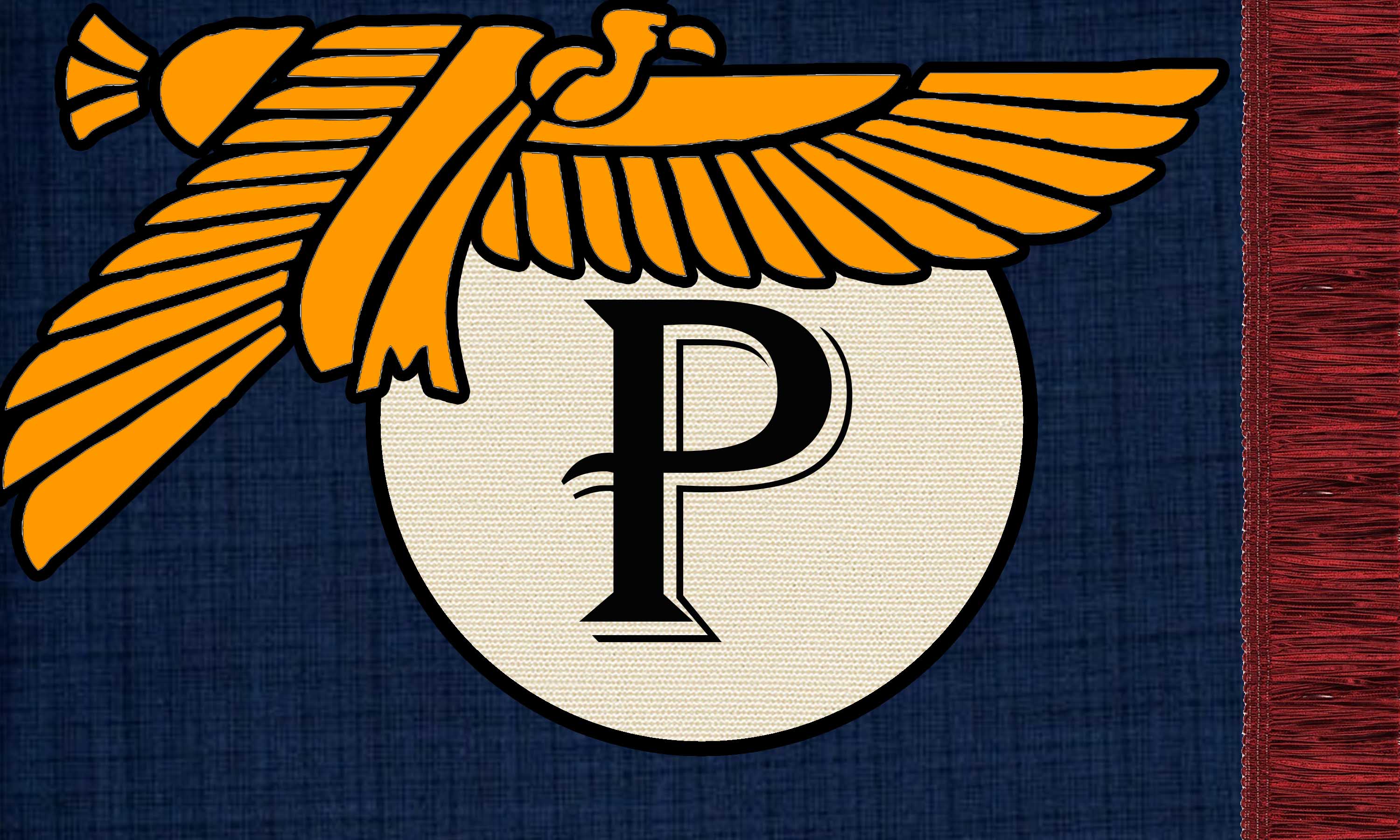 The Prush Empire, for a time known as the Prush Confederacy, is the nation south of Antiford across the Prodigious Canyon.

The culture is all about working hard and making money.

United in 1659 by a clan of desert warriors named the Prushazzia, once they conquered the area that is known as the classical Prush Empire the old leader died and Con VonKresser brutally grabbed power in the region.

1683 Con vonKresser died and gave his lands to his only son, Erick VonKresser who brought the areas under there rule the name of Prush.

The Prush Empire was fully constructed in 1730. The ruling family of VonKresser recognized them as traditional Prush, instead of the Techno-Prush of the south.

1820 war broke out between The Prush Empire and southern desert tribes of Vibranni, the war lasted 4 years but the Prush Empire won. During the war the Techno-Prush provinces lost many men and in southern Prush the VonKresser family is known as butchers.

In 1879 war breaks out between Antiford and The Prush Empire.

1882 the Techno-Prush rebel, and after a year of conflict the new government is in place, made up of Aristocratic-Prush and some Techno-Prush. The south broke ties with the Prush Empire and started two countries, Mericia and Prushland. The left over Lands turned into the Prush Confederacy. The Aristocrat Prush rule from there Government Palaces in Dalaerum, and the rest of the confederacy is left in chaos. The military arm of the government is made up of mostly Techno-Prush, there chief job is to take in money and to police the Traditional Prush people.

1894 Diederich Eirck VonKresser begins the Prush War of Imperial Reclamation with small strategic attacks on power stations and then the annexation of Outerford into the newly reformed "Presh Empire".

1897, 50th of Moghs the Reclamation War ends with the final surrender of the Techno-Prush to Emperor VonKresser.

The desert tribes of Prush that started as tinkers and desert wanderers their culture is centered around the warriors way. Weapons like swords, muskets and bows are very common. Headgear like paddy hats, turbans. Technology is very minimal, only pragmatic tech, such as telescopes, workman tools, and water purifiers.

Once the desert tribes settled down, the southlands were found to have high resources and over the years the people began to build and create. They started industry in Prush and kick started the golden years of the empire.

Their culture is all about working hard and making money. Weapons like pistols and smaller arms are expected in techno-Prush society. Headgear like flat top hats, bowlers. Working class hats. They are enthousiastic about adopting and using ass technologies.

After the war with the of Vibranni tribes, some Techno-Prush decided that they needed to try and “help” the empire by moving north and take up government jobs. Quickly they learned that the quickest way to win favor in the empire was military service. The Aristocrat Prush started the first military school in the empire, which raised them to higher places in the empire. Weapons like a sword a high quality musket/rifle works great to show how rich and well-connected you are. Turbans and top hats, the nicer the better, are very popular. Their enthousiasm for technology is more about the display of wealth than scientific fervor.

The Virtues of Ruhm, also known as the "warrior's way", is a warrior belief system that is up hulled in areas of Prush. It is a form of moral code stresses discipline, loyalty, mastery of soldierly art and honor unto death. This code also branches into Religious areas based around elder worship and an honorable death.

One who practices Ruhm believes that when they die they will return to the earth and the natural cycle of life. But if they are true to the ways of Ruhm and follow the virtues they will forever be honored and remembered by their family.

There are only two major holiday for Ruhm believes. One day is the “Eve of konets” where families of fallen warriors have lively feasts to honor their dead; this is held on the 3rd weekend in Skia. Also “Verloren” is a state holiday where people dress in dark somber colors and morn the lost and forgotten warriors, this is held on the first Demiday in Moghs.

Most families that uphold Ruhm will have a dedicated corner or room for displaying portraits of fallen family member and even relics. Some families will even display armor or battle flags in their honor rooms. Most cities and large towns will even have a “Honor Tombs” that acts like a church and is the center for all Verlorn functions.

Also There is an off shoot of the the virtues of Ruhm that dictate how people should act among other people in an honorable society. The off shoot called Auftrag became so strong in the early days that it has turned into a honor law police force. The five laws of the empire have the Four Virtues of Ruhm in mind. Even priests of the Four Virtues can act like town sheriffs.

All followers are expected to distinguish themselves in battle; often commissioned officers will wear red and wear lavish armor.

All followers must learn how to fight and conduct themselves by the book.

All followers must be loyal to your leader and country.

Everyone in the empire must be able to standup for what’s right and the courage to stand up to the unlawful elements that may enter your area.

Everyone in the empire must act with the highest disciple, doing everything by the book and keeping orderly.

Everyone in the empire must be loyal to your neighbors and country, without loyalty the empire would be in shambles.

Everyone in the empire must honor their ancestors and never go back on their word. They must honor themselves by acting in accordance with their culture and there upbringing.

Home of the Emperor, it mainly deals with the big picture plans and other countries.

Home of the table of Lords and Counts, It mainly deals with Prush state laws. Every Lord and Count must Work within the fortress 1/10 of the year.

Home of Learning. They develop new sciences and technology to fuel the Empire forward. They develop everything from weapons to Agriculture. One of their major achievements is the development of newer waterworks systems.

Home of the Cult of Ruhm and its teachings. They teach the Virtues of Ruhm. They also have a program where they train Ruhm Acolytes, who are embedded into military units to uphold the Virtues.

Five Laws of the Empire

Every Citizen must be placed. Placing is a term for housing and getting work for anyone who is in need. First put forward by the Third Emperor Klack Con VonKresser to deal with low Work force and a High homeless population. These people were taken and molded into the Techno Prush today.

Every citizen must not unlawfully Kill another Prush Citizen or steal from a Prush Citizen. Also every town and city may post their own rule within their limits.

The Prush Empire is third world country meets post-apocalyptic.
It and Antiford make up the wild west of Paorr.
Fashion is a mixture between mid-east asian and Victorian/Edwardian.