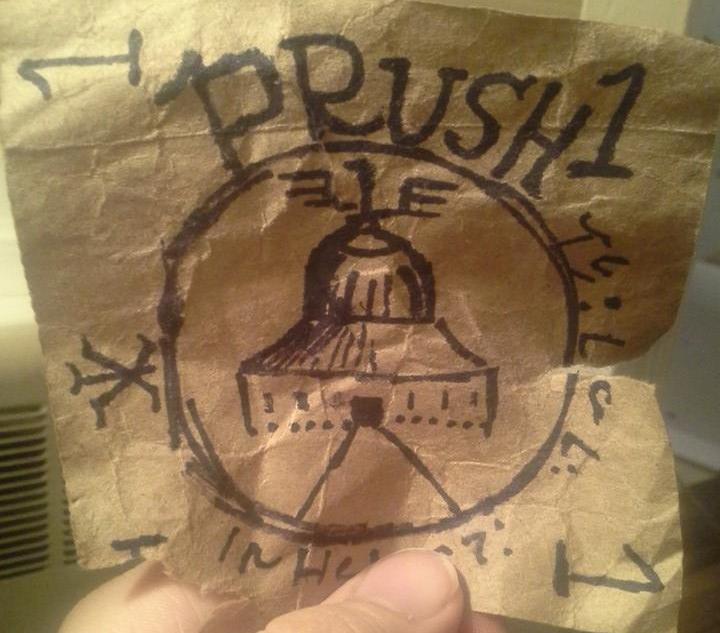 In 1790 the Prush Emperor Robert Craston Vonkresser in acted the “Anti byttehandel handling” This law made it illegal to barter water and food. This came about after water hording had almost crippled the desert living populaces. By 1795 the Imperial Mark had reached every corner of the empire. The Imperial Mark is backed by Land. There are 5 basic denominations, quarter inch, Half Inch, Full inch, ten inch and a yard mark. At first the Mark was limited to the size of the capital city of prush, Dalaerum which is about 8 square miles. The first 32115916800 marks were called “Dalaerum Marks” or “Dalaers”. This gave the people of Prush much pride to know that in their pocket was a piece of Dalaerum.

The Imperial Mark is weaker than the Ciam, especially after the war.