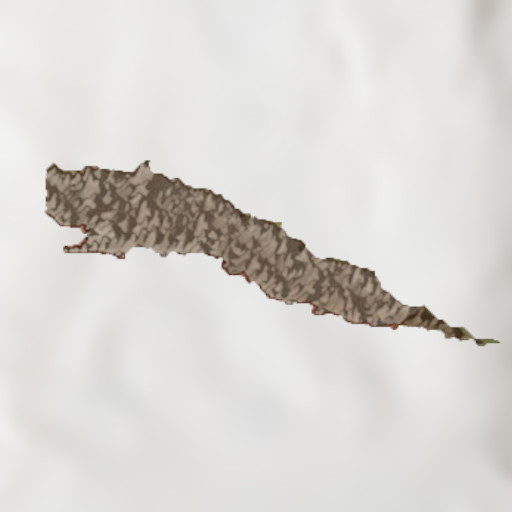 The Nakalo are culturally distinct Vibranni whose borders are ignored by their human neighbors, Antiford, who claim their lands in the Hoganmar mountains.

Often referred to as the Pale or the White tribe by humans, they are known for their fair hair and skin. This group does not partake in Vibranni's ritualized feasting and as such, their skin and hair remains unmarked from coloring toxins.  The Vibranni consider the Nakalo as a cousin tribe, but do not consider them as the same species.

The Nakalo have very lax social hierarchy when directly comparing to their cousins, and some groups have been noted to boast a patriarchal structure. Living in the mountains between Antiford and Titania, this group is rather peaceful and often mingle with their Yeti neighbors.