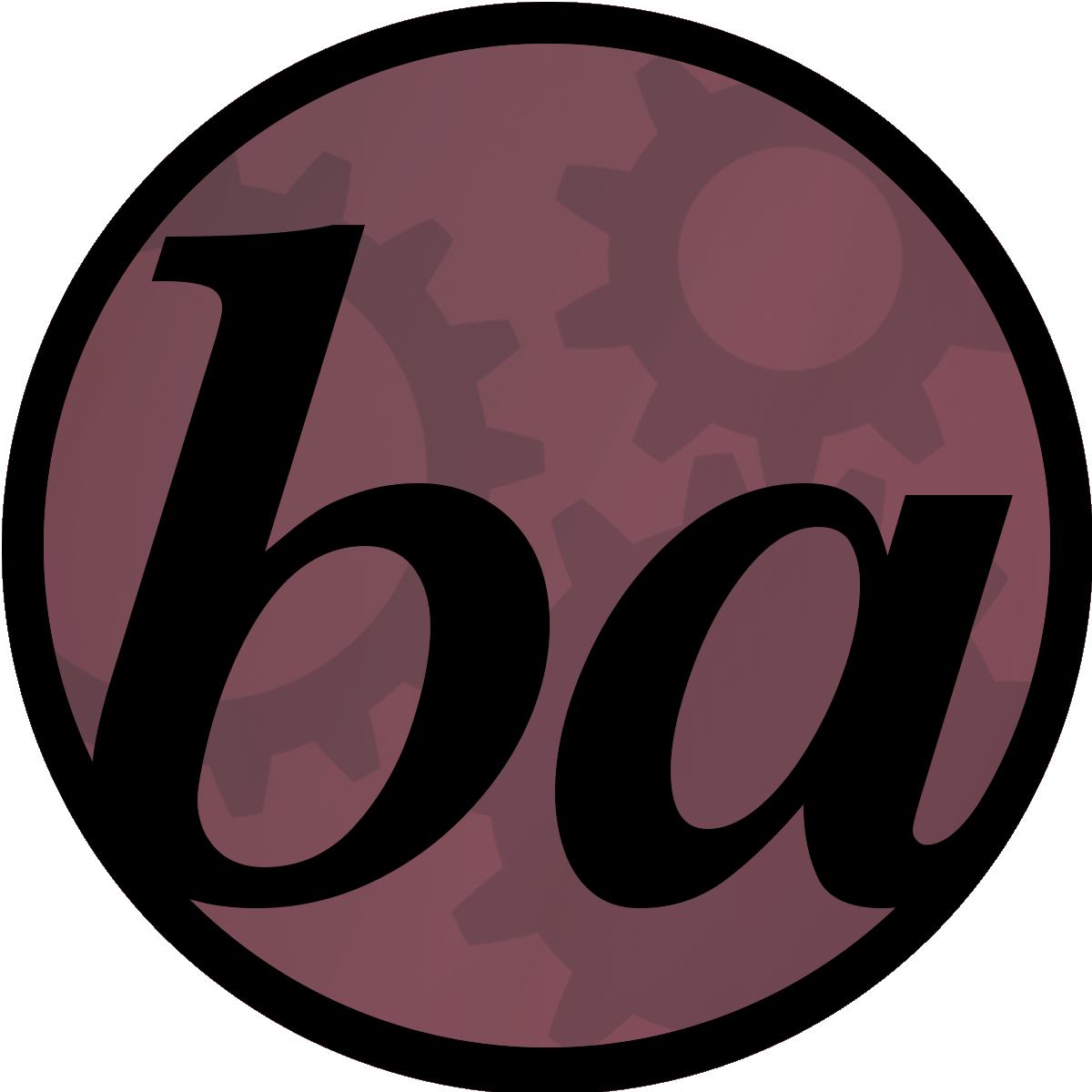 The Buford Automaton Company is the automaton manufacturer that first successfully commercialized the humanoid automaton.

Their market is primarily in defense, government services, and dangerous industry.

It was founded in 1890 by Lucas M. Buford in order to commercialize his endeavors with clockwork and steam-powered automatons. It immediately moved to make the CEO's other business, Auto-Marie, a partially-owned subsidiary.

The company expanded into the Paorrian market with local offices in 1893.

In 1895, the company divested itself from Auto-Marie and became involved with war machines through a deal with the Prushian Imperials fighting their reclamation war.

In Araz, Astam Junction is home the company's primary offices, laboratories for research and development, and some manufacturing. Manufacturing operations also exist in Gearford.

A Buford automaton runs with a combination of mechanical, steam, and proprietary chemicals using the Attridge Dwarf Decision Engine (ADDE).

Many models maintain a pragmatic design. However, in collaboration with their former subsidiary Auto-Marie, there are realistic features on many models which is popular for the research units and custom builds.

00
An early production model, discontinued. It was intended for general purpose industry use.
A
Their most popular model, giving this model the spotlight as the most profitable product for the company. The Model A is intended for dangerous industrial use. This automaton goes where humans shouldn't.
C
This is a highly lifelike mechanical person. Only a few orders for these have come, one for use as a butler, one as a wealthy man's toy, and another as a hotel greeter.
D
An automaton used to aid in scientific research laboratories.
J
A simplistic program driven automaton for the upper-middle class' menial tasks. This model is seen as commercial failure, due to it's price and failure rate.
K
A simple canine companion. Sold only on-demand, typically to nobility and other rich men who hunt for sport.
L
Military class weaponized model.
Other
All variants of industry-specific models.

From time to time, Buford will sell hobbyist kits for budding engineers and clever mechanics to create their own automatons with the tried and true BA technologies.
Here are some examples from satisfied customers: 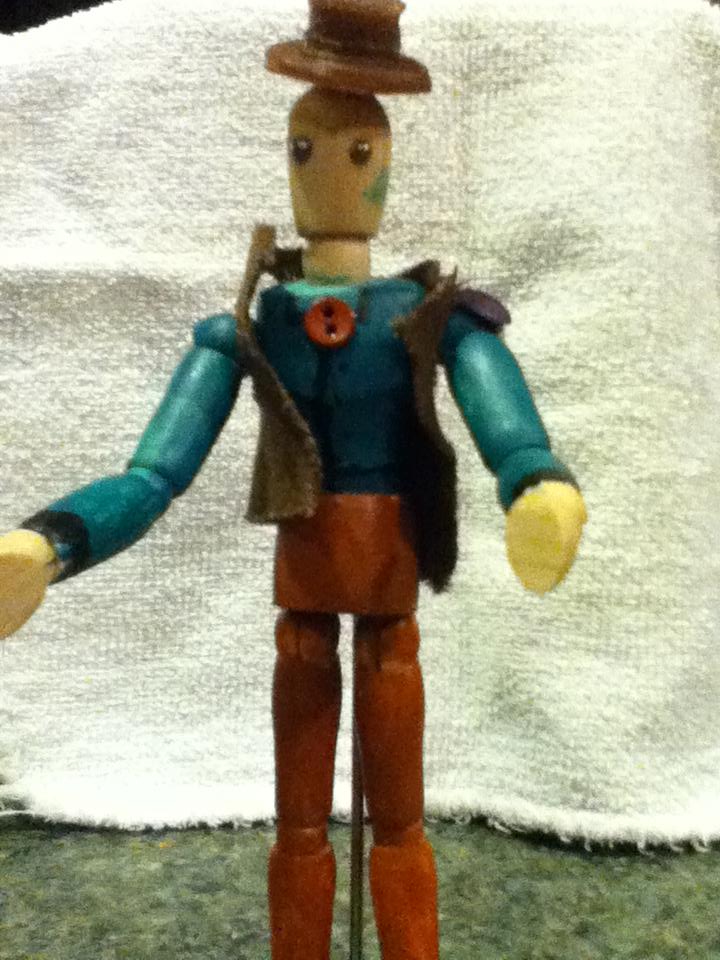 A combination of Tesla, Apple, and Google is used to form the basis of how the company approached marketing and development- but design is all new from the mind of Samuel Sarette.